In the year of our Lord 1969, in the Scottish fishin’ town of Dunbar, it was a turnin’ point for one wee Scots laddie.

Malcolm Campbell was fifteen and a half years old, and he was in two minds and muddled about what he wid dae with himsel’ for the rest of his life. He had taken art at school, textile design sounded good.

His favourite painter was Vincent Van Gogh, Le Tisserand, ‘The Weaver’, frae 1889, his best paintin’. “Why not study textile design?

And so, began a five-year apprenticeship as a weaver at A&J MacNab of Haddington, eleven miles from where he lived in Scotland. It wis the same Mill that his mother had worked for, with Willie Taylor, the same boss.

A career in tweed and worsted cloth, that spanned over forty years, with Malcolm the hied one in textile designin’, sellin’, and marketin’ as well, fir half a dozen of the biggest textile firms in both Scotland and Yorkshire. He did guie weel fir himsel’.

Travelin’ around the world, developin’, creatin’ and sellin’ innovative new cloth that naebody had thought of designin’ before.

In 2006, he wis awarded with three accolades from the textile industry. They made him a Fellow of The Textile Institute, The Society of Dyers and Colourists and The Royal Society of Arts as well. He was well chuffed and proud to say the least. February 2010 a letter poppit through the letter box, that would change Malcolm the Weaver’s life forever.

“The Master of the Household has received Her Majesty’s command to invite Mr Malcolm Campbell to a Reception to be given at Buckingham Palace by The Queen and The Duke of Edinburgh for the British Clothing Industry on Tuesday 16th March at 6.00pm.”

A reply is requested.

Malcolm introduced himself to Her Majesty the Queen and the Duke of Edinburgh as ‘Malcolm the Scottish Weaver’. Her Majesty was beguiled with stories of tartan, of wool, of sheep, of Harris Tweed, and of Scotland and she was well impressed with tales of Scotland’s textile heritage.

Malcolm was invited to visit the magnificent Kensington Palace to see the Royal Archive of claethes that had been worn by Queen Victoria and claethes worn too by the Prince of Wales.

What he saw at Kensington Palace was enthrallin’. Queen Victoria’s favourite outfits, The Balmoral Tartan, that Albert himsel’ had designed for her. Edward V111 shootin’ jacket and huntin’ breeches, amazin’.

"OUR CHILDREN FACE A WORLD WHICH IS CHANGING AT AN AMAZING PACE ... WOW!
THE WAY THAT WE LIVE OUR LIVES TODAY, WILL NOT BE THE WAY THAT CHILDREN LIVE THEIR LIVES TOMORROW,
TECHNOLOGY IS DRIVING CHANGE IN EVERY ASPECT OF SOCIETY.
IT SEEMS THAT EVERYTHING HAS TO BE NEWER, FASTER, SMARTER AND BETTER THAN IT HAS EVER BEEN BEFORE.
THIS SCALE OF CHANGE AT THIS INCREDIBLE PACE CAN BE OVERWHELMING TO YOUNG MINDS WHICH ARE STILL INEXPERIENCED AND DEVELOPING.
CHILDREN NEED A WISE AND ENGAGING GURU TO UNDERSTAND AND APPRECIATE THE WORLD AROUND THEM.
SOMEONE TO HELP THEM SEE THE MAGIC IN THE FUNDAMENTALS OF LIFE, AND TO ENJOY THE HAPPINESS OF LIVING.
SOMEONE TO INSPIRE THEIR CONFIDENCE TO EXPLORE AND TO ASK QUESTIONS,
SOMEONE TO DELIVER KNOWLEDGE AND TO CREATE AMBITION,
SOMEONE TO HELP THEM TO DREAM AND TO DISCOVER THEIR DESTINY, 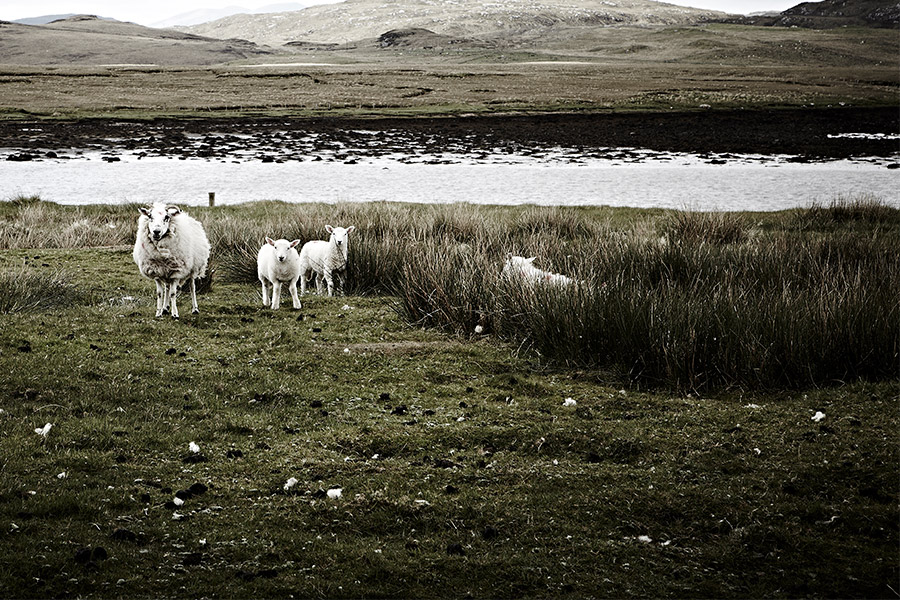 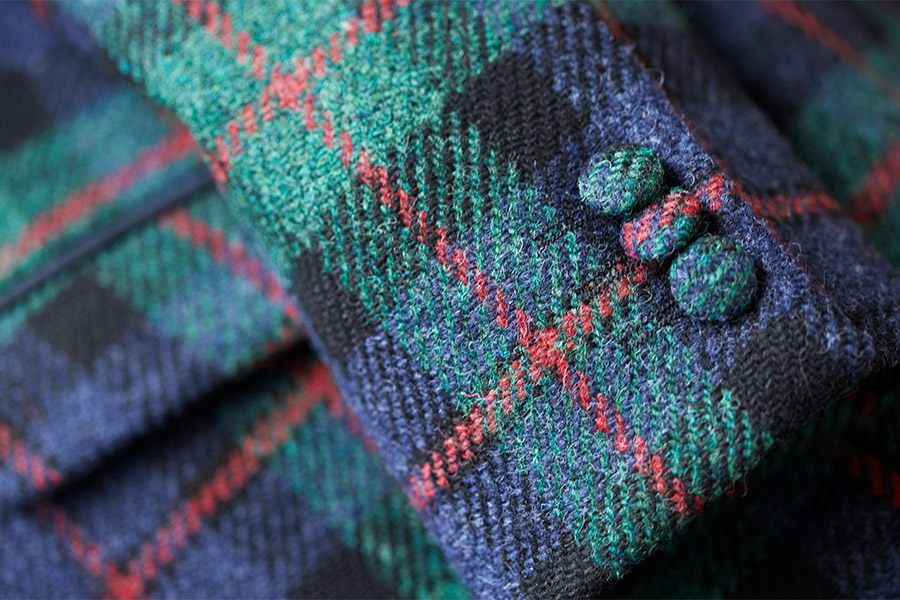